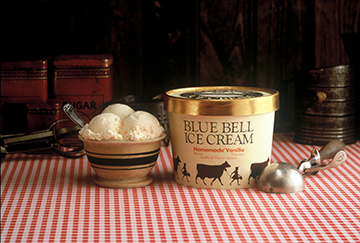 On March 3, Blue Bell Ice Cream is opening a 12,000-square-foot distribution facility at 6957 Speedway Blvd. in North Las Vegas, joining other companies’ centers such as T.J. Maxx, Sysco, Levi Strauss, Beyond the Rack and Zappos in the Southern Nevada area.

The transfer station will employ 15 people under the supervision of Sales Manager David Horner, who has been with Blue Bell since 1998.

“We’ve had a lot of (local) demand from our grocery stores and our customers who’ve moved from other arts of the country,” Horner said.

Last October the Review-Journal reported that Las Vegas was ranked No. 9 on a list of the best Western cities in the United States and Canada to locate a distribution center, according to a study conducted by Princeton, N.J.-based The Boyd Co. Inc.

Of the 29 cities included in the study, Las Vegas ranked ninth in operating costs, with an annual expense of $17.2 million. Operating costs were determined based on an assumption of a 500,000 square-foot warehouse and 175 workers shipping to a regional market. Labor costs, real estate construction, taxes, utilities and shipping were considered.

Warehousing distribution is among the industries being targeted by state and local economic development agencies to diversify the economy.

Blue Bell’s new facility will serve the entire Las Vegas area, Pahrump and Mesquite. The ice cream will be sold at Albertsons, Food 4 Less, Walgreens, Walmart and other independent supermarkets, drugstores and convenience stores. The company makes 18 ice cream flavors that are available year-round and a rotating series of 30 to 40 seasonal flavors that vary throughout the year. Blue Bell Ice Cream is also featured at all Carrabba’s and Outback Steakhouse restaurants.

This is the first time the Las Vegas area will sell the ice cream brand – it’s only sold in 23 domestic markets. 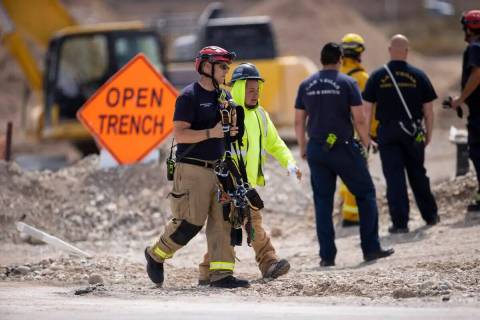 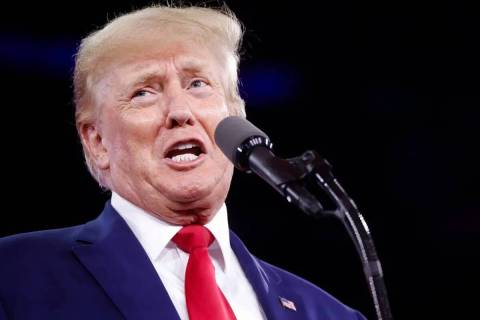 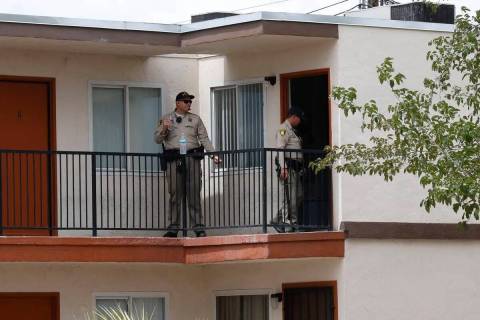 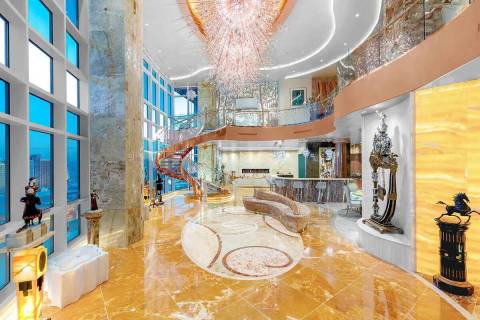 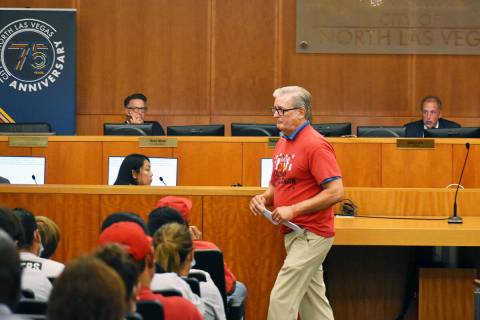 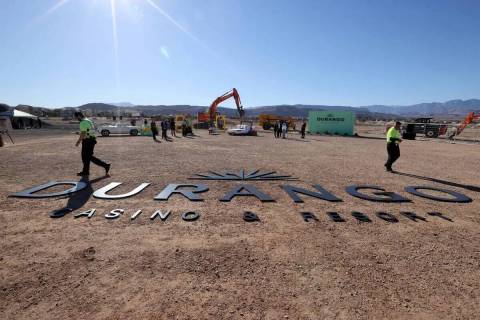 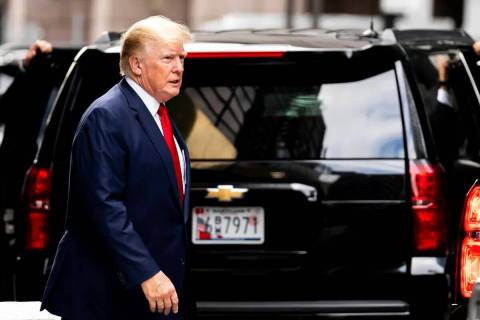 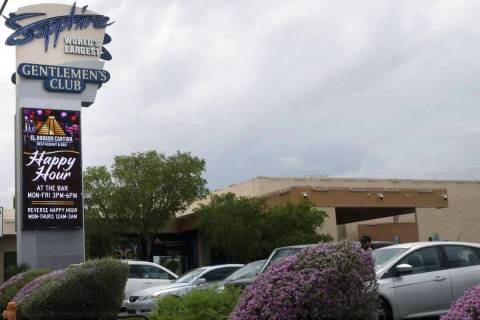 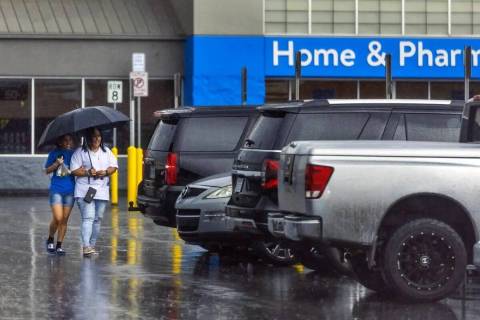 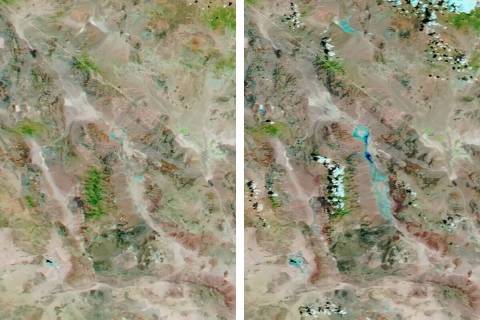