Three people suspected in a carjacking Monday morning were arrested after a police chase in which one of the suspects fired at officers.

Las Vegas police believe 21-year-old Hugo Baldovinos, of North Las Vegas, was the passenger of a stolen vehicle and shot at police.

According to police, at approximately 12:30 a.m. in the 3600 block of West Sahara Avenue, near Valley View Boulevard, the two men were armed with handguns when they robbed a couple and stole their black Ford Focus.

A patrol unit tried to pull over a black Ford Focus around Oakey Boulevard and Arville Street, and the suspects fled in the car, eventually heading south on Decatur Boulevard, police said.

When the Ford approached Desert Inn Road from Decatur, a suspect from the front passenger seat fired six shots at pursuing police cars. Police did not return fire.

The car then pulled over in a parking lot near Decatur and Twain Avenue, and a female suspect got out and took off on foot. She surrendered to police and was later released following questioning, police said.

The other two suspects, both male, remained in the car and continued to flee from police. Around the intersection of Valley View Boulevard and Flamingo Road, police forcibly tried to stop the car in a parking lot, and the suspects rammed a patrol unit, police said.

Both suspects attempted to escape on foot, but were quickly apprehended, police said.

No one was wounded in the shooting, and the investigation is ongoing.

Police urge anyone with any information concerning these crimes the suspects to contact Crime Stoppers at (702) 385-5555 or www.crimestoppersofnv.com. 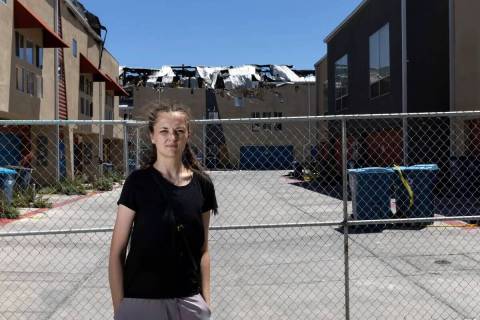 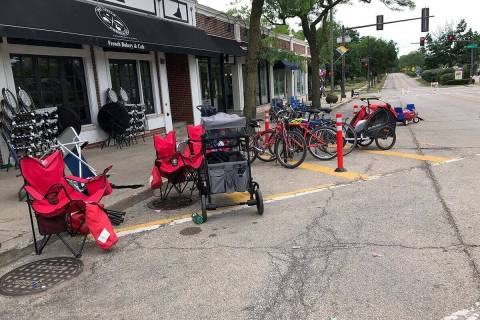 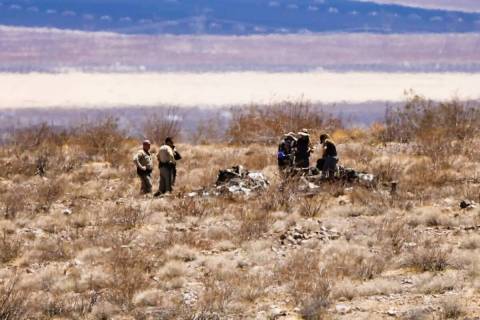 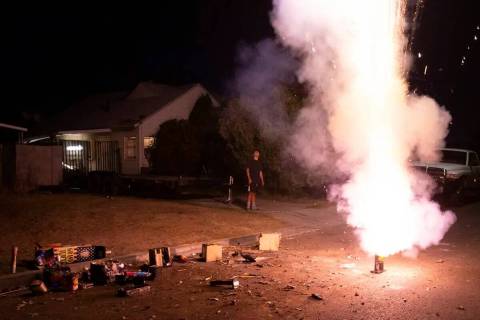 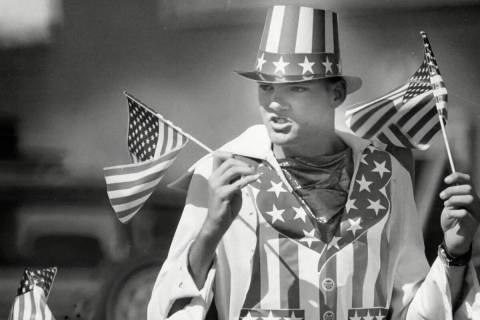 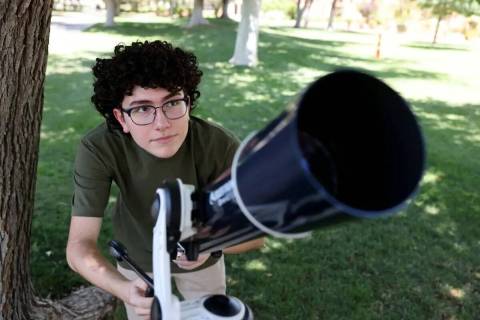 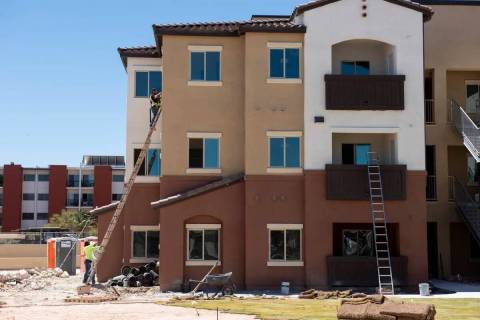 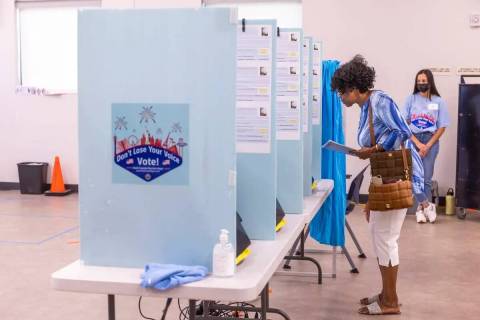 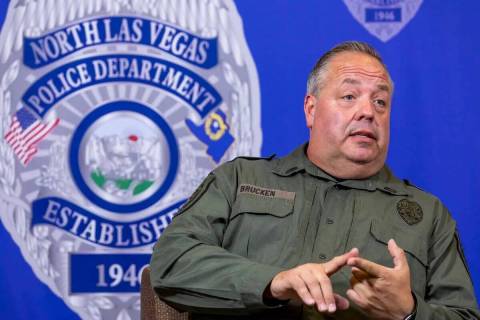 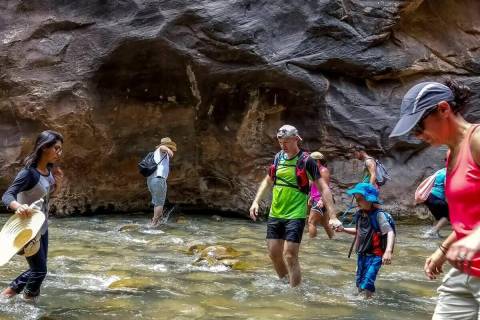