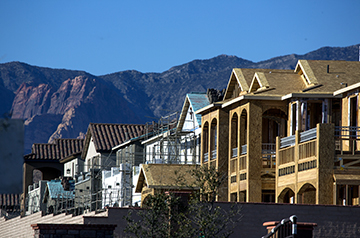 The median local price of an existing single-family home came in at $185,000 in January, according to new numbers from the Greater Las Vegas Association of Realtors. That was unchanged from December but up 23.3 percent from $150,000 in January 2013.

Association President Heidi Kasama said the stable figures were to be expected.

“January is usually one of our slowest months for home prices and sales, so it’s not surprising to see that prices were so similar to the previous month,” Kasama said. “For the most part, I think these stable prices are an indication of a fairly healthy housing market.”

Kasama did note, though, that several potential challenges loom for Southern Nevada’s housing market. Congress let the Mortgage Forgiveness Debt Relief Act expire on Dec. 31, and that means the amount of a home loan that a bank writes off in a short sale is now taxable income for the homeowner. If the law isn’t patched, short sales could drop and foreclosures could pick up.

Cash sales, which indicate investor activity, made up 46.3 percent of local purchases of existing homes in January. That compares with a peak of 59.5 percent, set in February 2013. 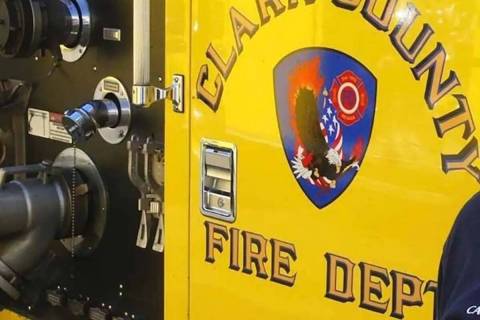 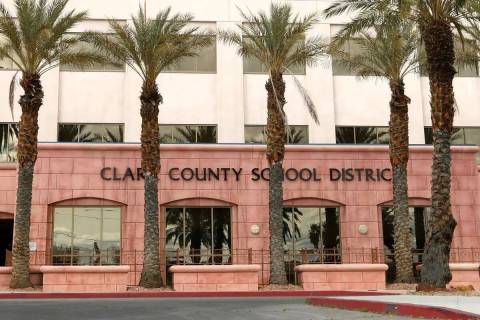 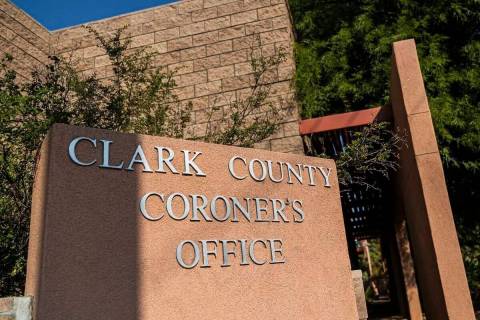 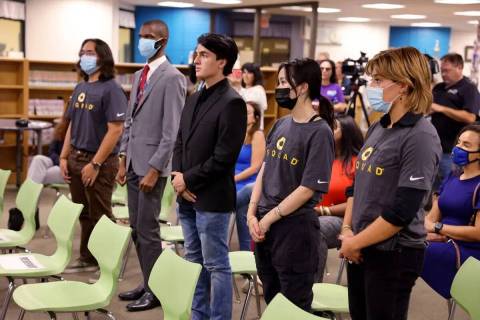 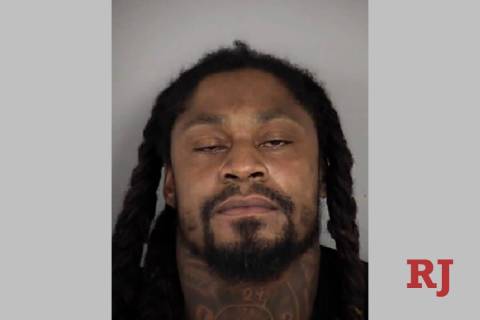 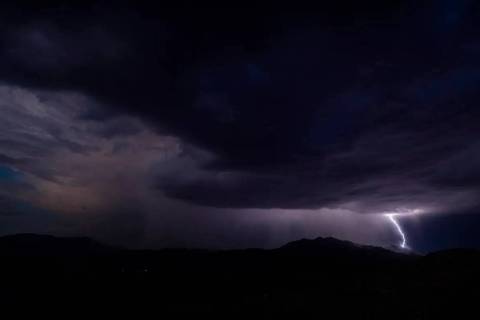 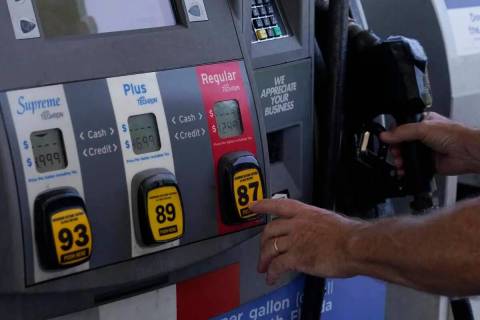 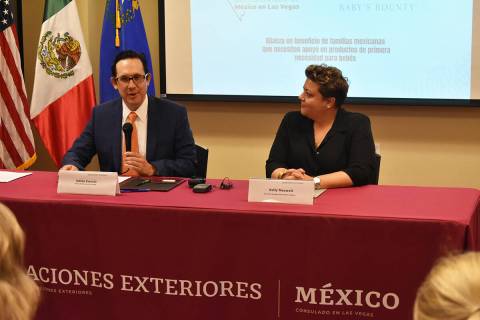 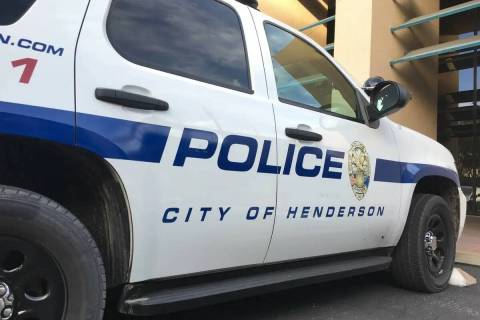 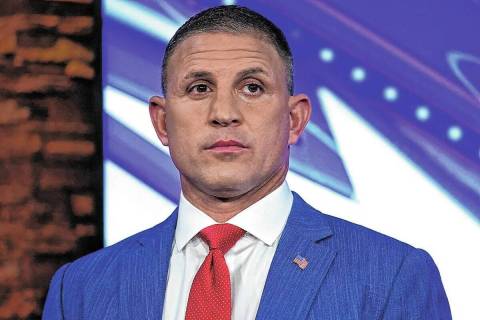