RENO — A member of a search team on Tuesday found two adults and four children who had been missing in the frigid mountains of Northern Nevada for the past two days.

Pershing County sheriff’s officials said the adults and children were being taken to Pershing General Hospital after they were found at about 11:30 a.m. All six were in good condition.

Crews launched a search Sunday night for 34-year-old James Glanton, his 25-year-old girlfriend, Christina McIntee, and the four children: a 10-year-old, two 4-year-olds and a 3-year-old.

Temperatures in the nearby town of Lovelock dipped to 16 degrees below during the search.

Officials said the group went to the Seven Troughs area Sunday to play in the snow, but never returned home.

Reitz said a member of the public searching on the ground ended up locating the missing adults and children. She had no additional details on the encounter.

Gov. Brian Sandoval tweeted about the discovery shortly after the news broke.

“Very glad to hear the missing family in Lovelock has been found and they are safe! Thank you to all who worked so tirelessly to find them!”

Reitz said a signal from the missing woman’s phone showed they were in the Seven Troughs area 25 miles northwest of Lovelock on Sunday. After that, the search was expanded to a much wider area with two airplanes and two helicopters assisting ground crews. 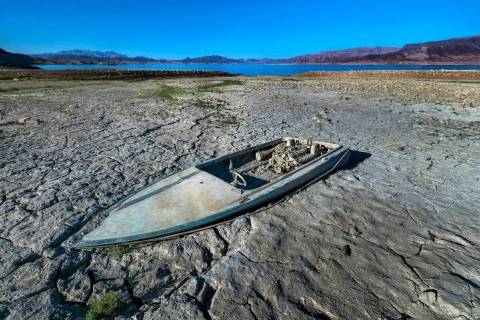 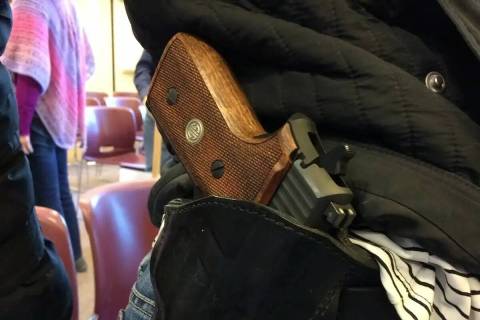 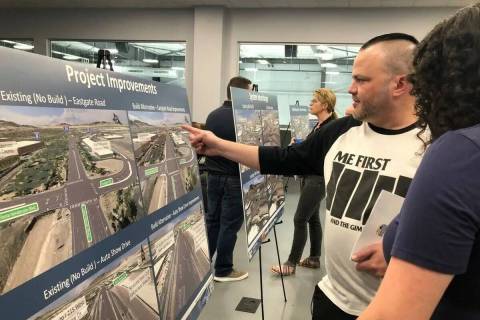 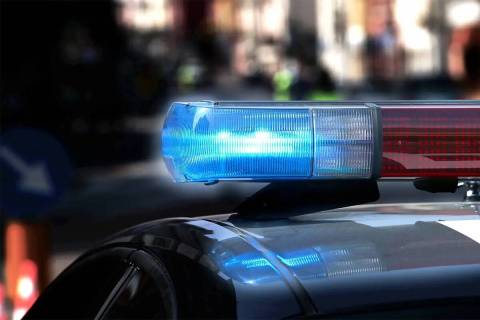 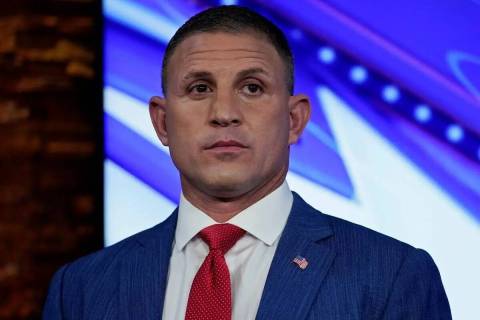 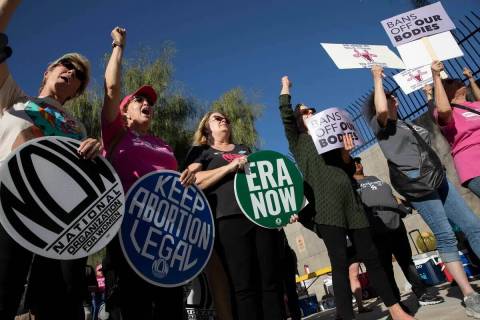 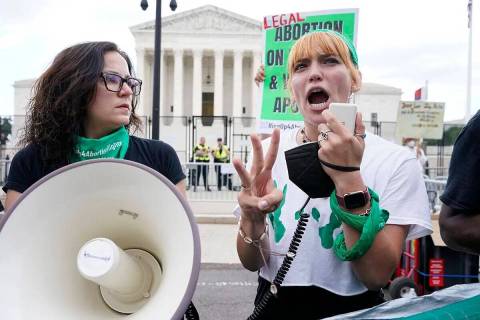 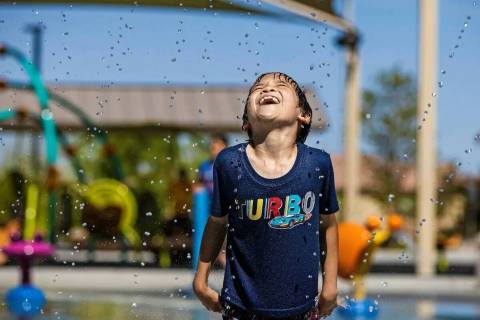 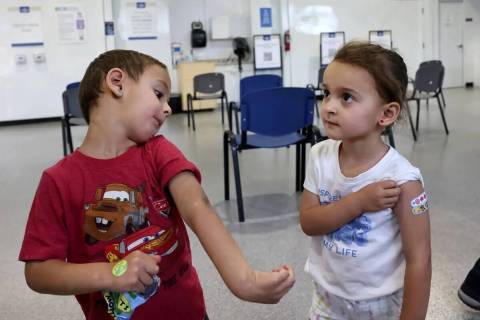 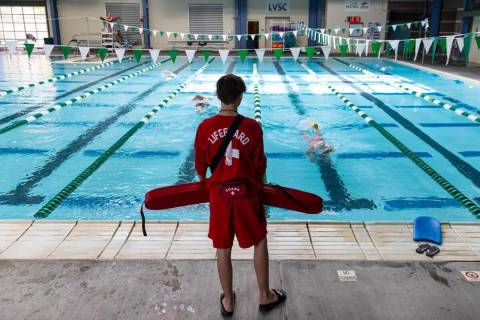